Who’s Got the Power

In 2015, I spent the day as the honorary mayor of Rochester, Minnesota. Ephemera and a video of my day shadowing Mayor Ardell Brede around the city were exhibited later that year in the Rochester Art Center. We started in his office, attended a baseball game, and visited the world renowned Mayo Clinic shaking hands and taking selfies along the way. Rochester’s city government functions as a Council–manager government, in which the mayor is largely a ceremonial title. Phoenix, Arizona is the largest city in the United States to retain council–manager government. Although, Brede’s actual power was limited, his influence was incredibly substantial. His face was plastered all over the baseball stadium and in the game’s program. Kids waved from across the street. Executives from clinic stopped to chat him up.  A figurehead for the government. Seemingly, the only power he had was reversing my parking ticket I got at the Rochester City Hall. There’s a fine line between influence and actual power. 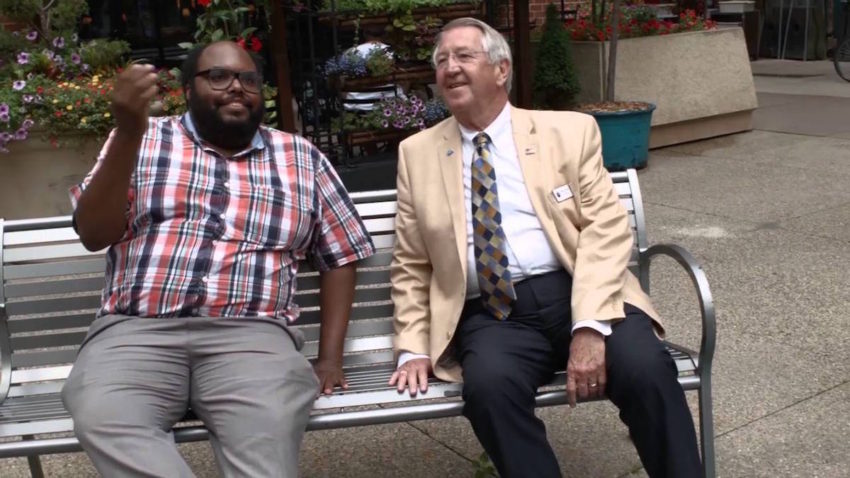 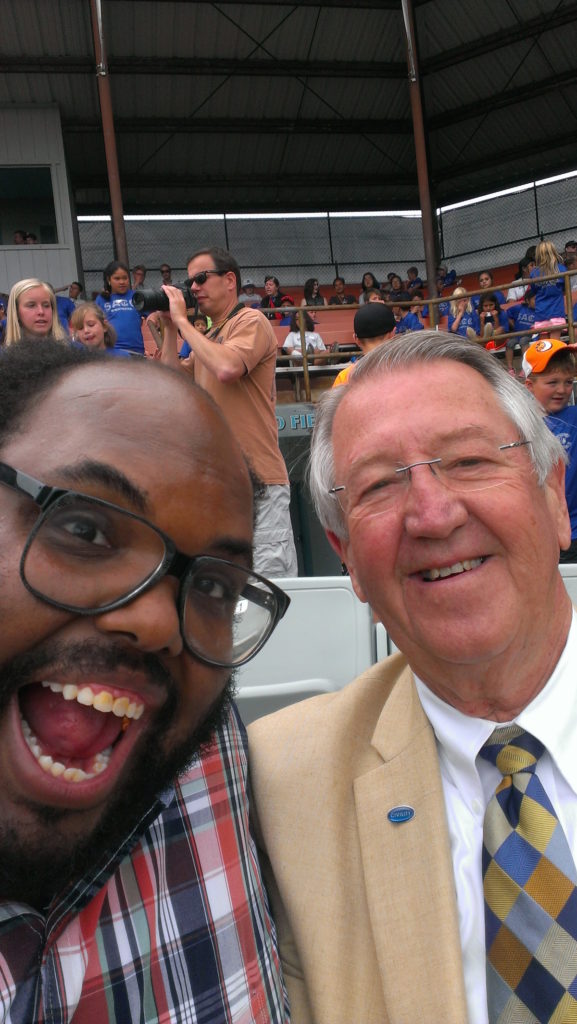 A selfie with Rochester Mayor Brede . 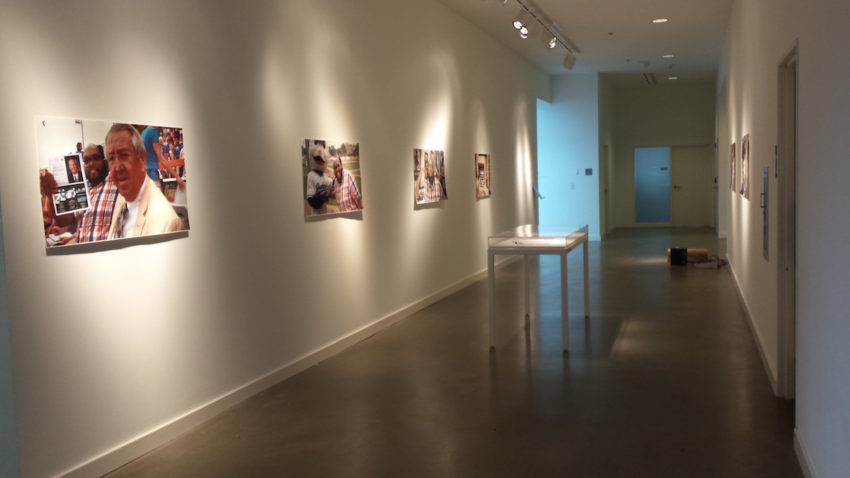 Installation view of “Chris Cloud: Mayor for a Day” exhibition at the Rochester Art Center

Honorary Mayor Cloud shakes the hand of Slider, mascot for the Rochester Honkers. 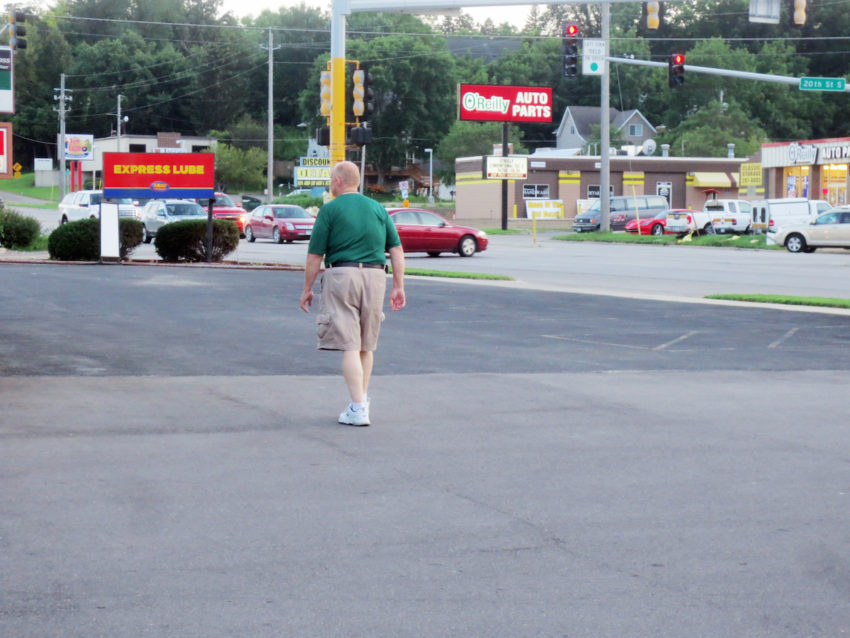 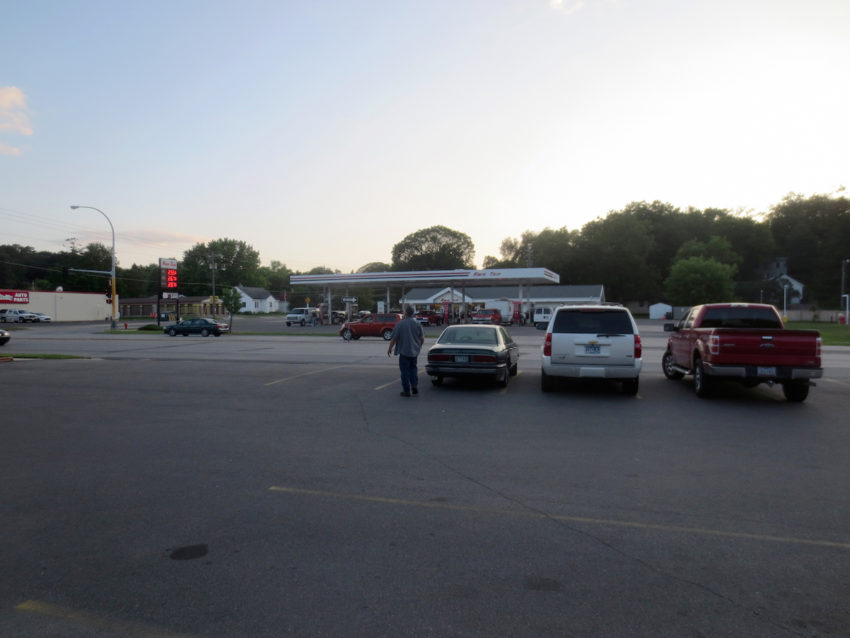 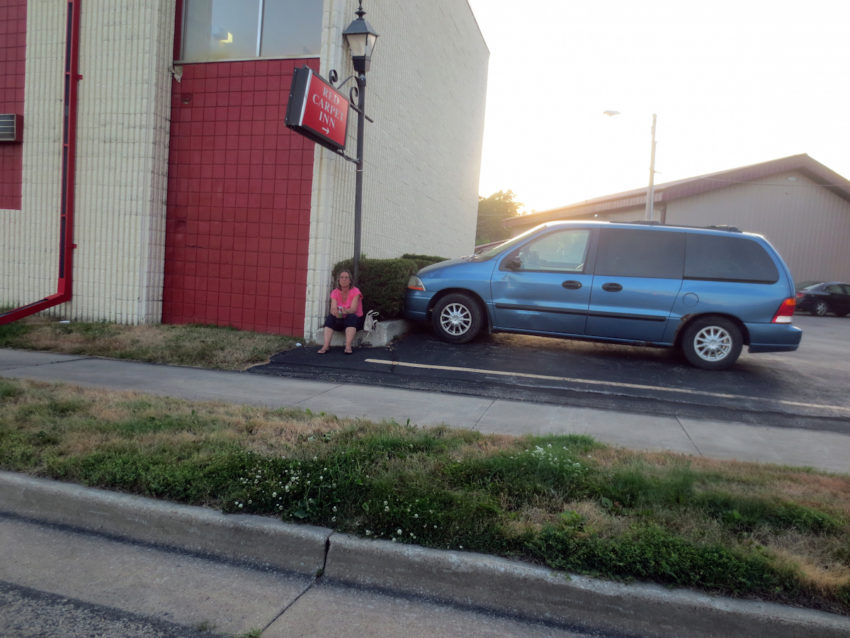 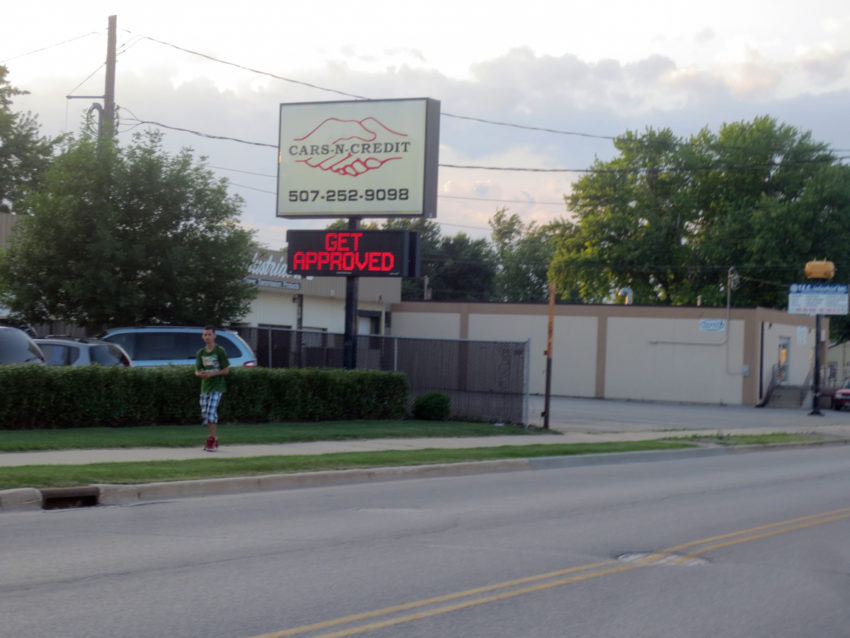 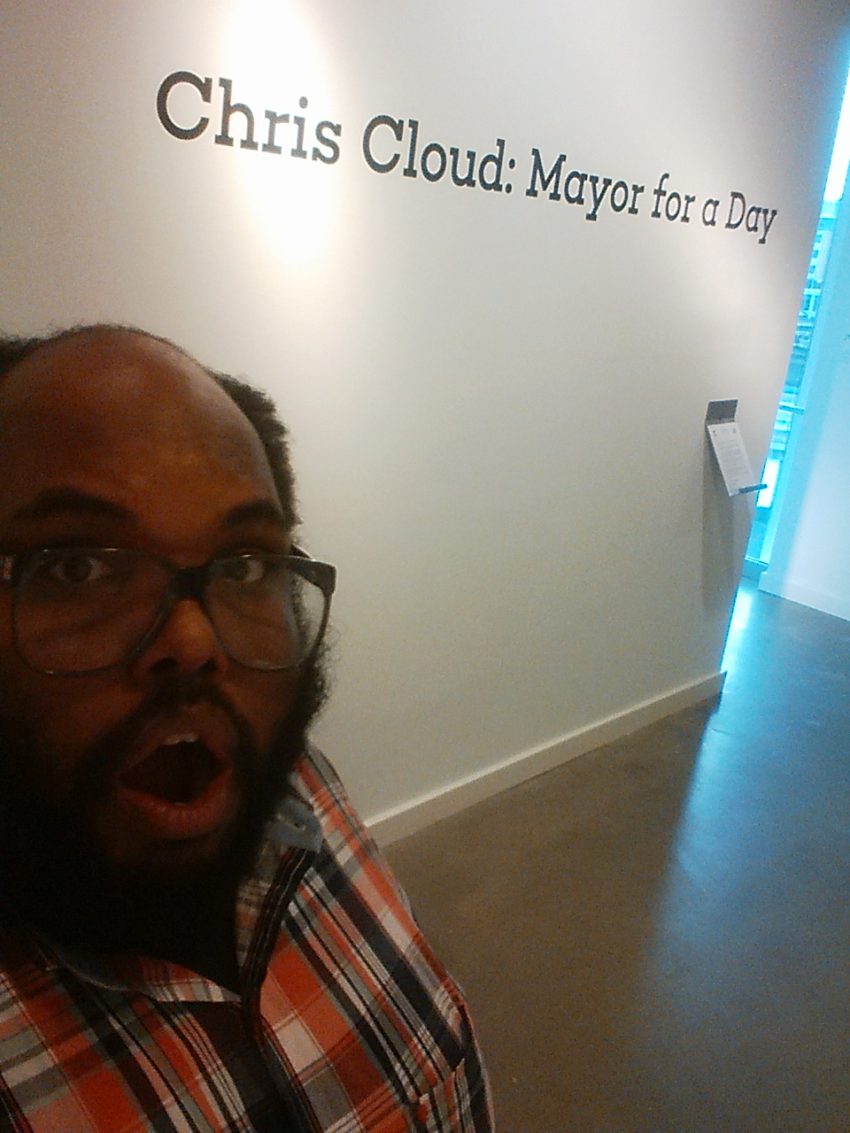 Cloud taking a selfie in the “Chris Cloud: Mayor for a Day” exhibition at the Rochester Art Center 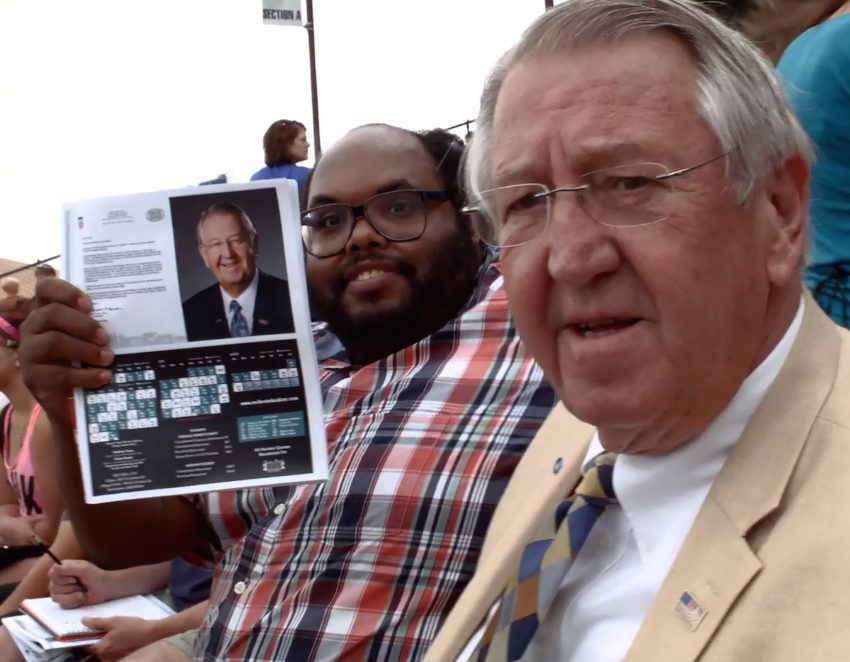 Mayor Brede is spotted in the Rochester Honkers program. 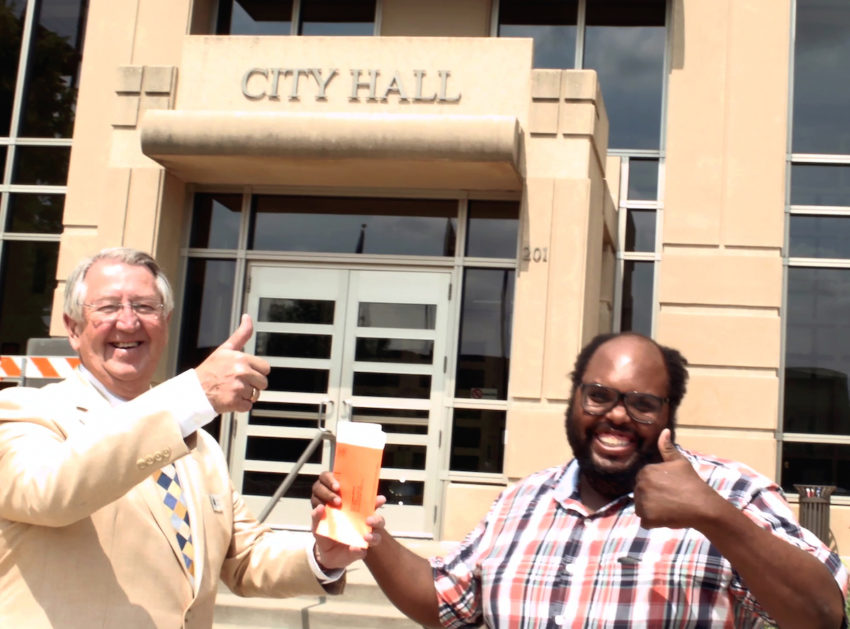 Chris Cloud is an artist, curator, and cultural developer. When Cloud isn’t cultivating projects and businesses, he is the Marketing Creative Director at Meow Wolf, an arts and entertainment group in Santa Fe, New Mexico.