CASP – Begumpur Community Engagement Program (C-BCEP) is an initiative in New Delhi which focuses on the community histories and cultural practices of this urban village, while facilitating art education workshops. The Begumpur Balwadi is housed in a two storey Basti Vikas Kendra building which is the property of Delhi Development Authority. Children and young adults follow a non-formal curriculum and are imparted training in tailoring, computer, and other soft skills. Over the last 23 years, the Balwadi program has benefited the community through a range of summer workshops and educational camps. C-BCEP collaborates with the Balwadi program to run transdisciplinary workshops for practice-led thinking, artistic ideas and open knowledge. 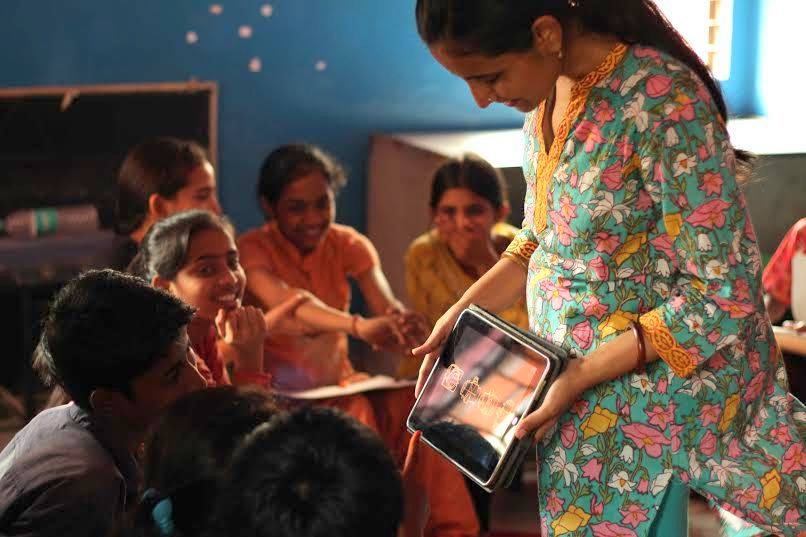 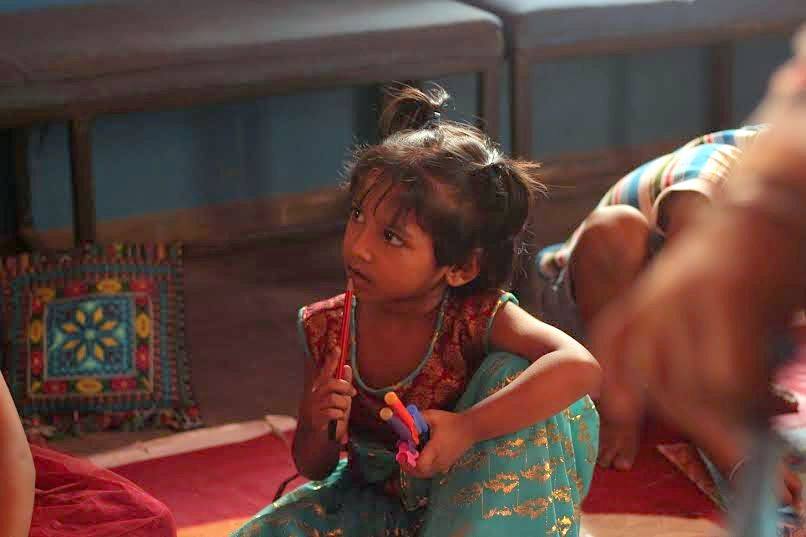 This workshop involved representations of a mermaid in children’s books and fairytales. The children identified this half-human/animal representation as Jalpari (Hindi word for water fairy). Through simple indirect means and play, the children were induced to draw representations of Jalpari and articulate on the connections between the word and drawn image. Consisting of both young boys and girls, the workshop gently introduced conceptions of gender and fantasy, while allowing them to discuss colour, form, postures and sea life. Examples of this hybrid female form from Indian classical and folk art were shown to introduce visual examples through art history – Matsya Avatara (Lord Vishnu in Indian temple sculptures) and Matsakanya (Madhubani folk art).

The workshop explored questions about everyday objects in daily life and how they develop gendered attributes. Through visualization exercises and collection of found objects, the discussion involved storytelling in Hindi and to identify five gendered objects through doodling, drawing and text. The second level (Me and my Object) was photographing each child with their own found object which they consider masculine or feminine. The third level involved a walk in the informal neighbourhood headed by a volunteer. This was a visual tour of the urban village and involved making quick sketches, scribbles and notes of the urban markers of development and makeshift housing, while locating attributes of gendered objects in the public space.

These community based workshops was organized by CASP – New Delhi chapter from June 26-29, 2015 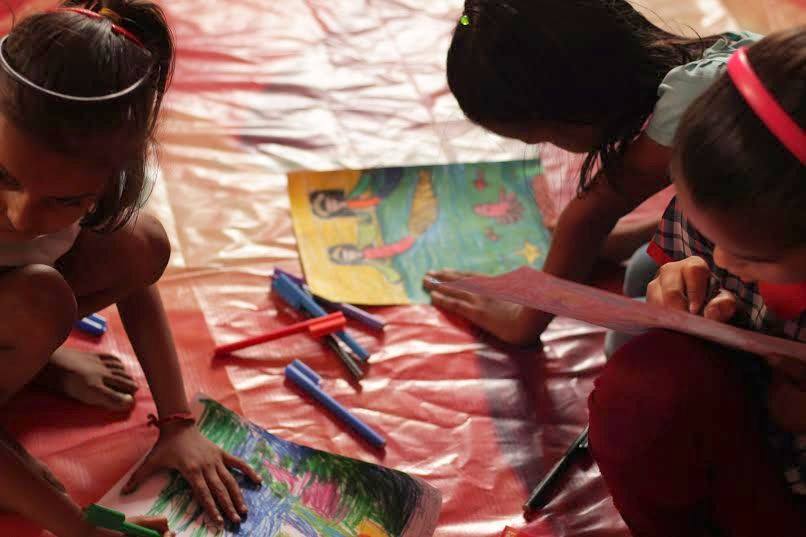 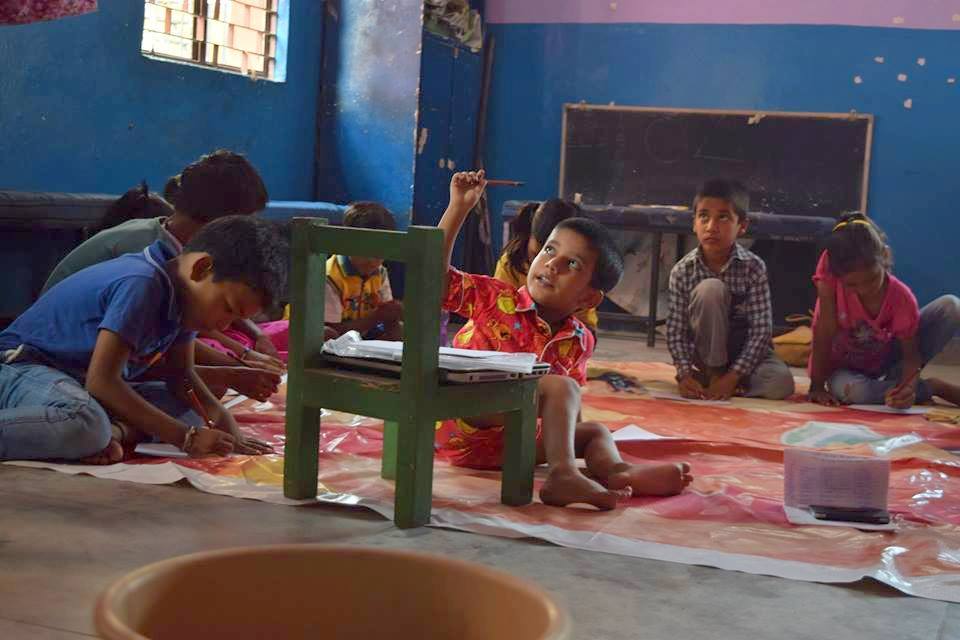 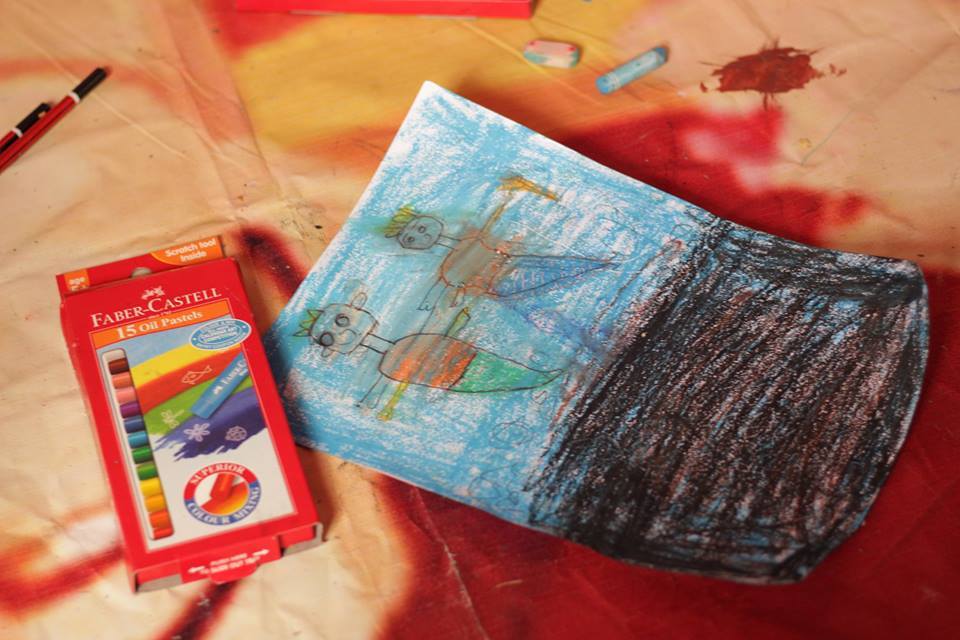 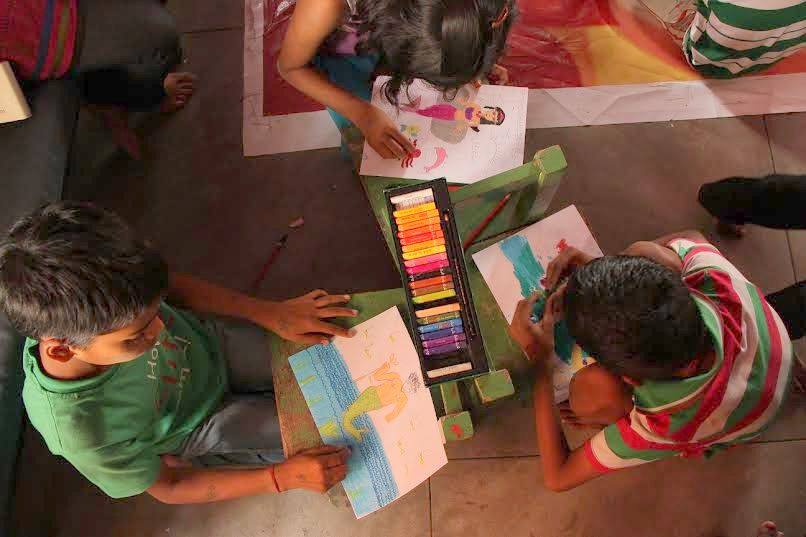 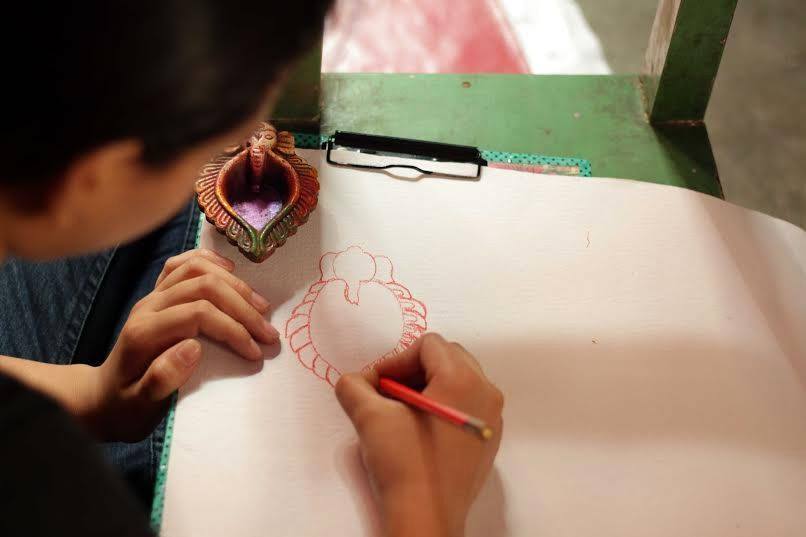 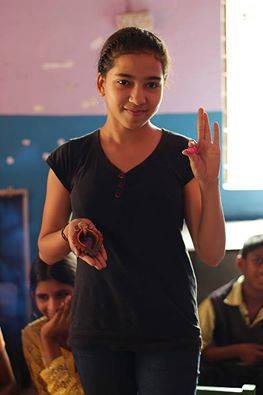 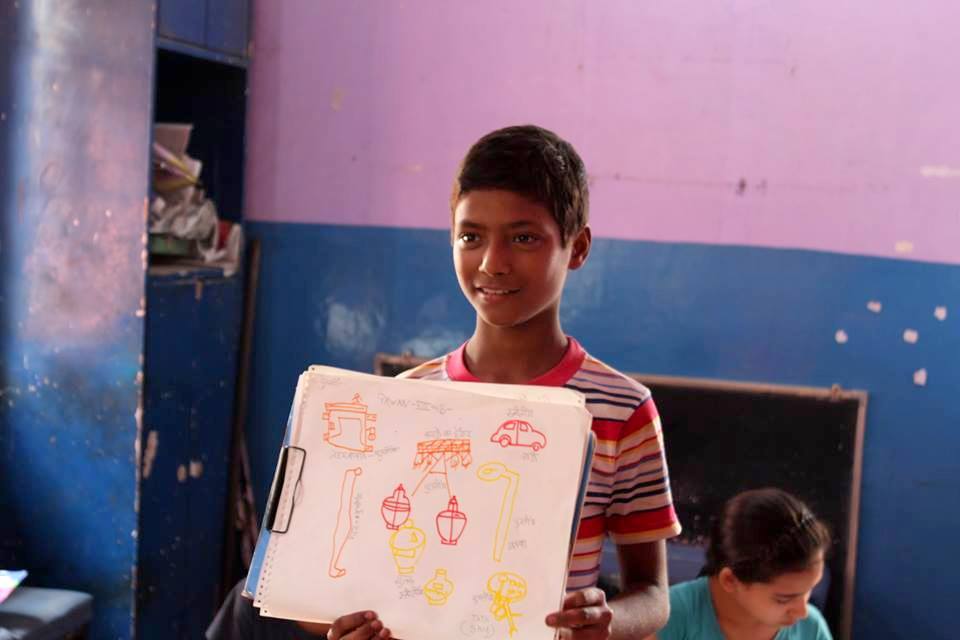 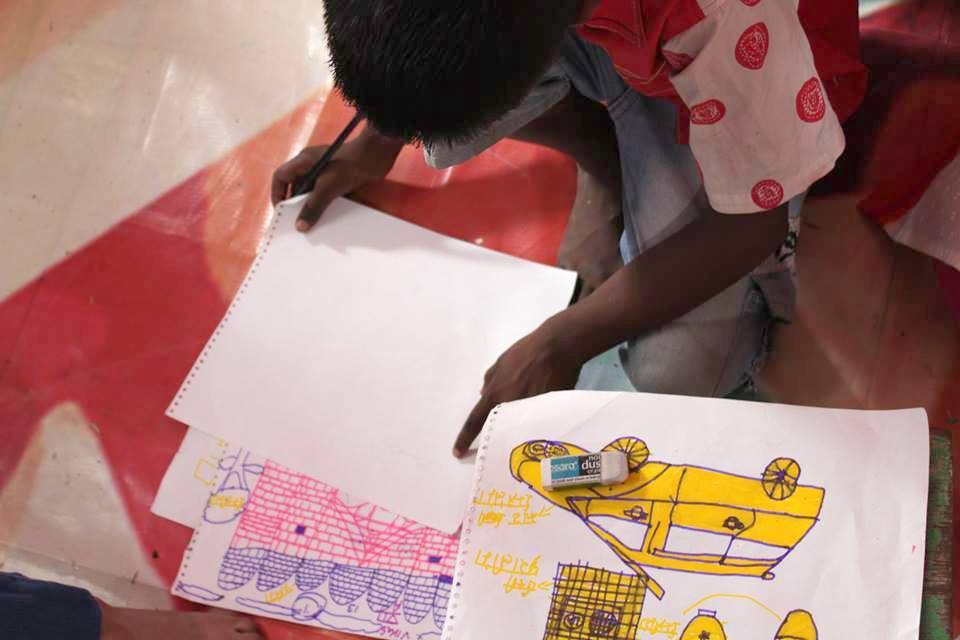 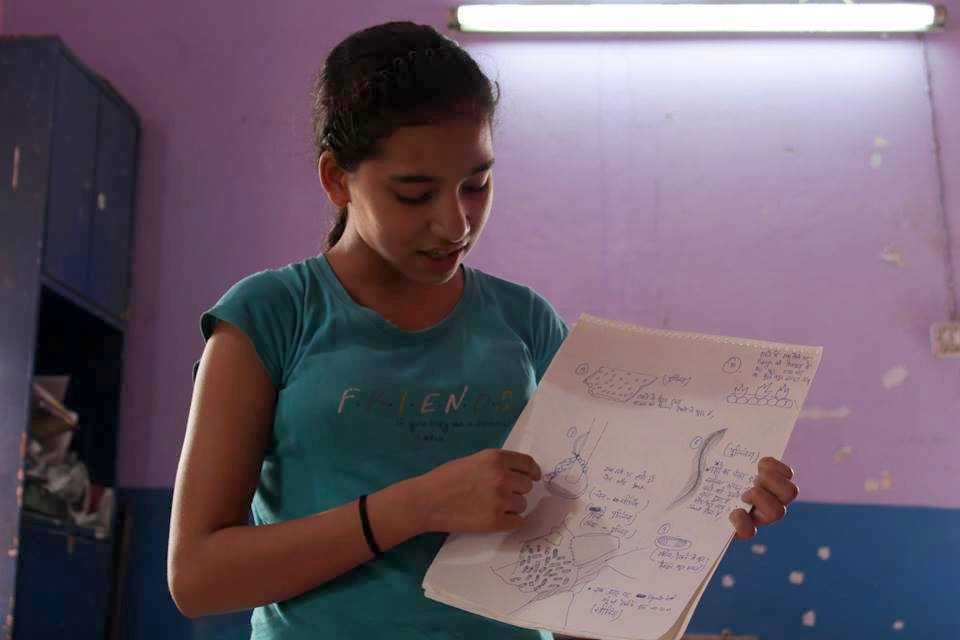