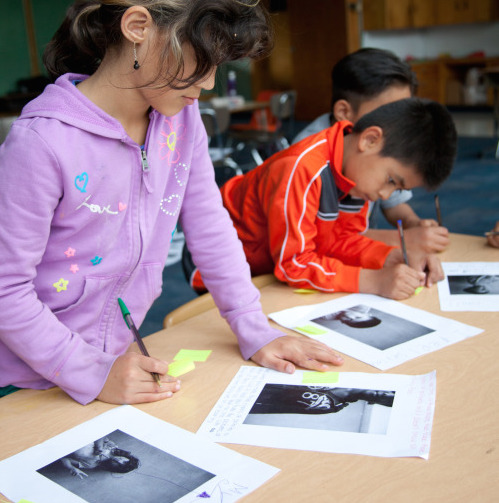 The Art + Social Practice MFA program has been working in partnership with MLK Jr. School, a K-8 public school in NE Portland, on socially engaged projects since Fall of 2013. Projects included installations, art classes, events and other programming. The program also holds a weekly MFA class in a classroom within the school. Over time, the program has moved toward deeper engagement and partnership with the school administration, teachers and students. This work has lead to the development of the King School Museum of Contemporary Art (KSMoCA) is a contemporary art museum within the walls of MLK Jr. School. The museum was created as a collaborative project by Lisa Jarrett, Harrell Fletcher, and students of Portland State University’s College of the Arts. The project creates an unusual pairing between early education and internationally renowned artists and their work. www.ksmoca.com 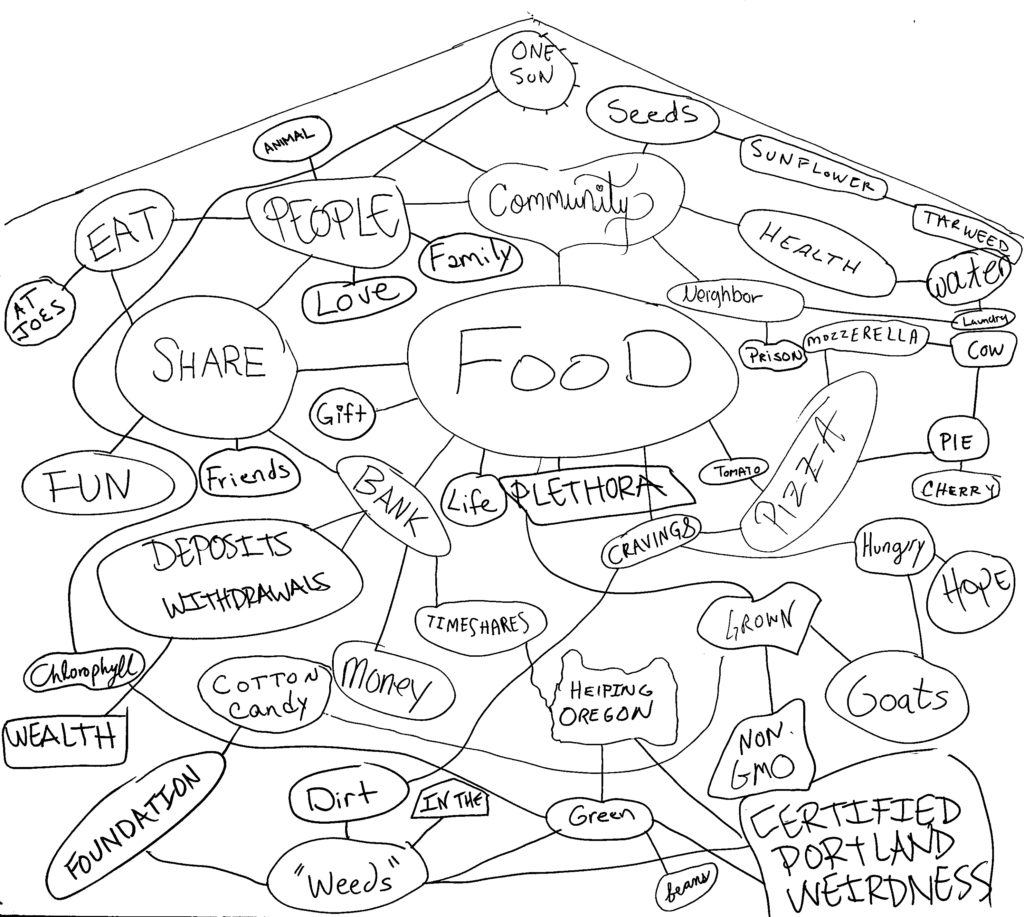 In the Fall of 2016, the program began an Artist in Residence Program at the Columbia River Correctional Facility (CRCI). The program is dedicated to creating a space for artists to reflect on and expand their artistic practices through workshops, lectures, critiques, and collaborative projects. Participants have to opportunity to engage in collaborative, co-authored projects that range from small, one day activities to sprawling year long undertakings. Past and current projects include a board game based on the Department of Corrections rules and prisoners experiences while incarcerated, an investigative photography project between prisoners and international photographers, and a collaborative film project.

The program has expanded to included an additional weekly class that takes the form of a comedy school. Each week a different comedian joins the class to offer feedback and critique on students sets, and culminates in a quarterly public comedy show. 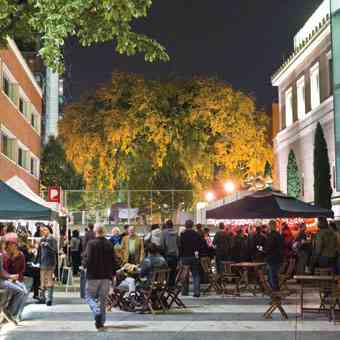 Among its many partnerships and projects, the program has done work with Mildred’s Lane, Creative Time, Fluxus Projects, Hollywood Senior Center in Portland, the King School, the Buckman School, the San Francisco Museum of Craft and Folk Art, the Hammer Museum, the California College of the Arts, Museum of Contemporary Art San Diego, Whitney Museum of American Art, Bétonsalon in Paris, apexart in New York, and Smack Mellon in Brooklyn, among other venues.

From 2009-2014, the program produced annual intervention called Shine A Light  at the Portland Art Museum. From 2010-2013 students from the program worked in collaboration with Jen Delos Reyes to produce Open Engagement.

From 2009-2014 the Art & Social Practice program obtained an off-campus classroom space from the City of Portland in order to be able to engage more directly and easily with the broader community. The project space and classroom, called Fieldwork, was on the corner of Jefferson and 11th St. Each year students had the opportunity to use that space for projects of their own design, the archive of which can be found here. 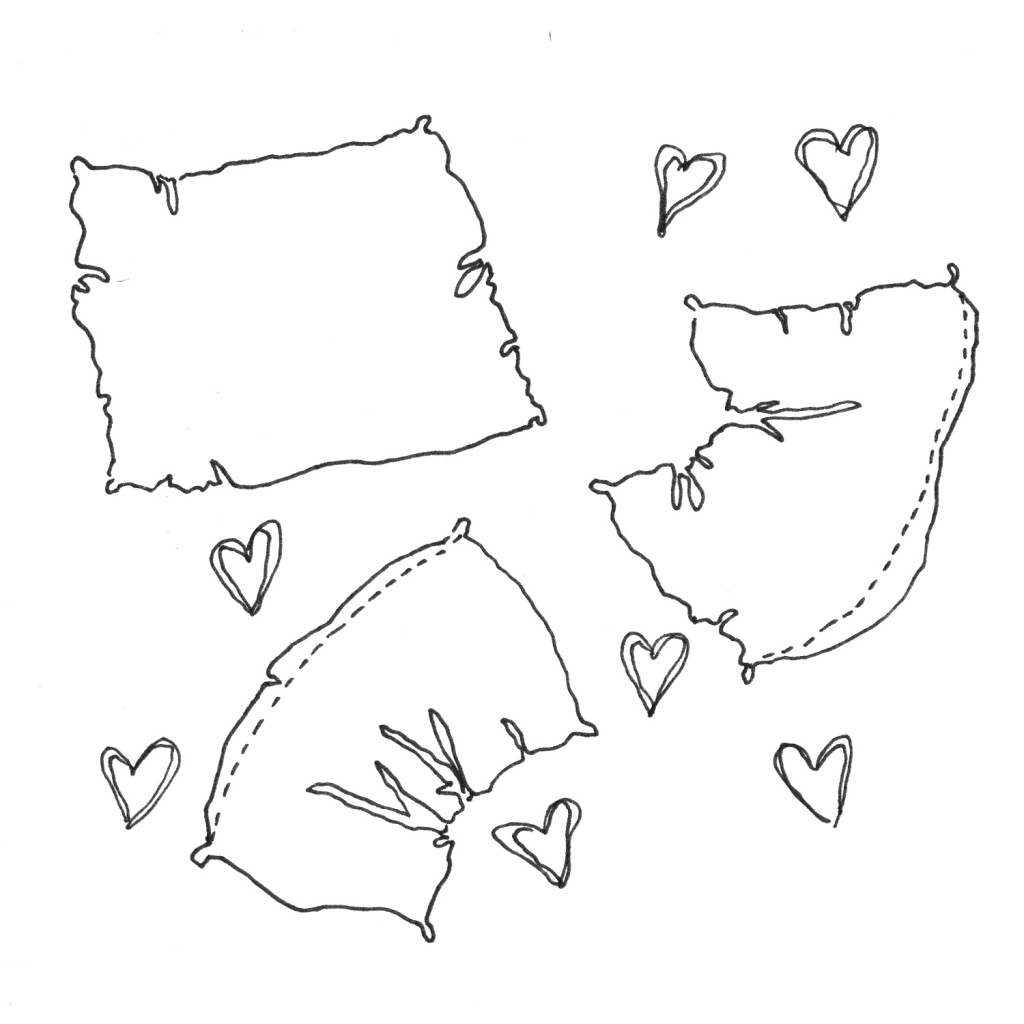 The Arts and Social Practice Fellowship was a program initiated by the British Council in exchange with alumni from the Art & Social Practice program.   The reciprocal exchange program offers fellowship grants to socially-engaged artists in the US and UK. Fellows are offered residencies of 2-3 weeks with host organizations in Portland and the UK. Each residency is self-determined by the artist whose practice involves public interaction and addresses contemporary social issues through the lens of arts and culture.