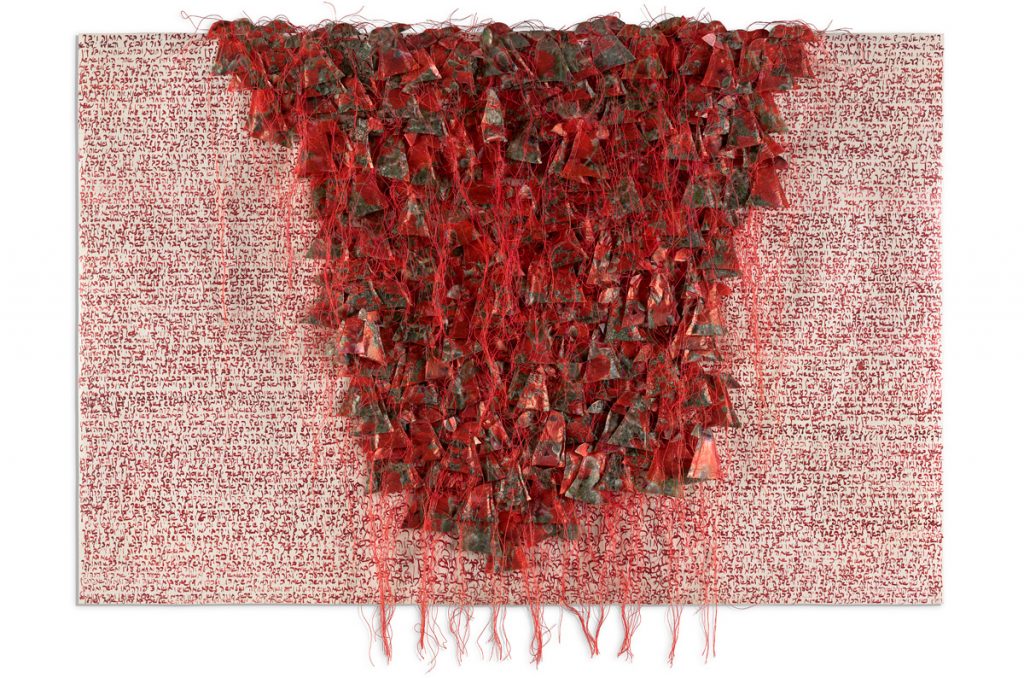 Shoshana Gugenheim is a Social Practice Artist, Torah Scribe and Educator. Her works primarily address the roles of women in traditional Jewish practice, Jewish-Arab dialogue as well as personal transformation and ritual through encounter with art making.  Shoshana has served as artist-in-residence in Israel and the US where she has also exhibited her studio work and collaborations.  Shoshana was one of the first women in modern times to train and practice as a Torah scribe. Her scribal work informed her collaboration, Women of the Book, whose inaugural launch was with the Jerusalem Biennale 2015. As an artist, Shoshana is drawn to both craft and fine art and applies these practices in her socially engaged work.  She is a sought after scholar and speaker in Jewish communities throughout the US and Israel. Shoshana, her spouse and their two young children relocated from their home outside of Jerusalem, Israel to Portland, Oregon in the summer of 2016 in order to attend the Art and Social Practice program at PSU.